We're on a mission to help local businesses fight back.

Our ambitious team is set on building a community of people who love to support local. 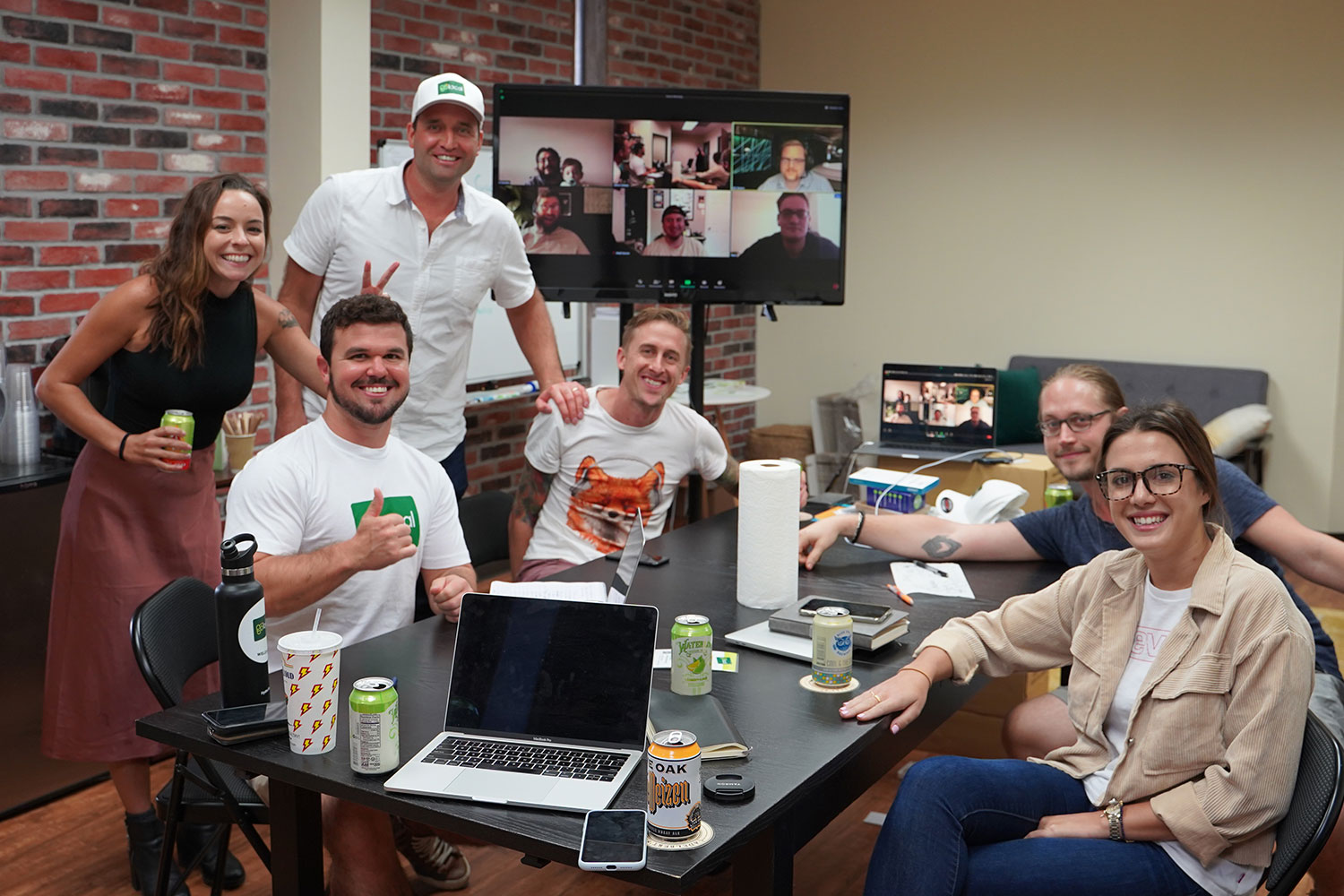 We strive to be a friendly force in our communities. We aim to be as helpful as we can to our business partners, and deliver as much value as possible to our members.

We are a team of rockstars performing the best work of our careers. But we also know that we can always level up, learn more, and become even better.

We move fast, sell, solve problems, and get our product out to our customers and members as fast as we can. Our mission is too important to wait. 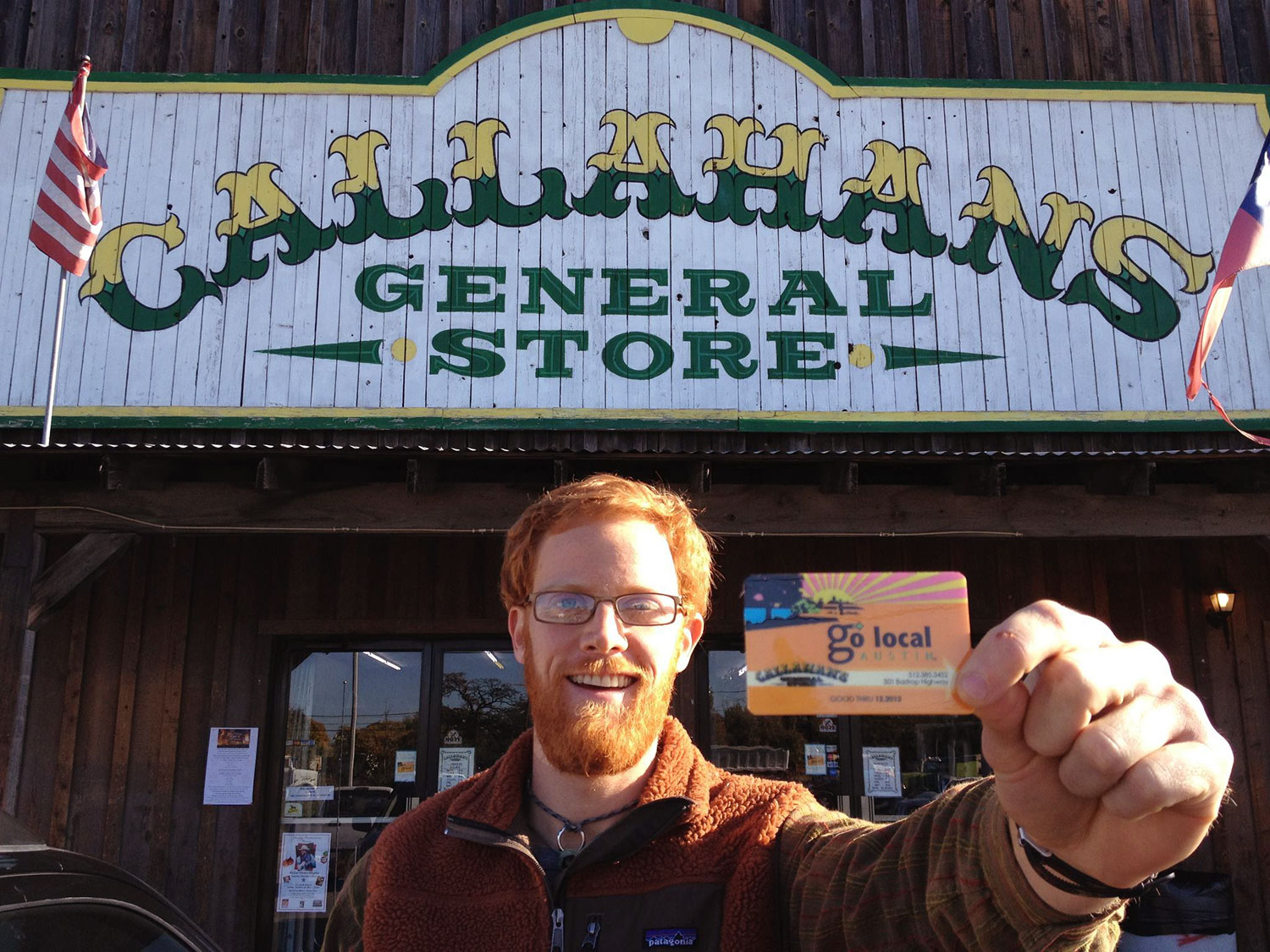 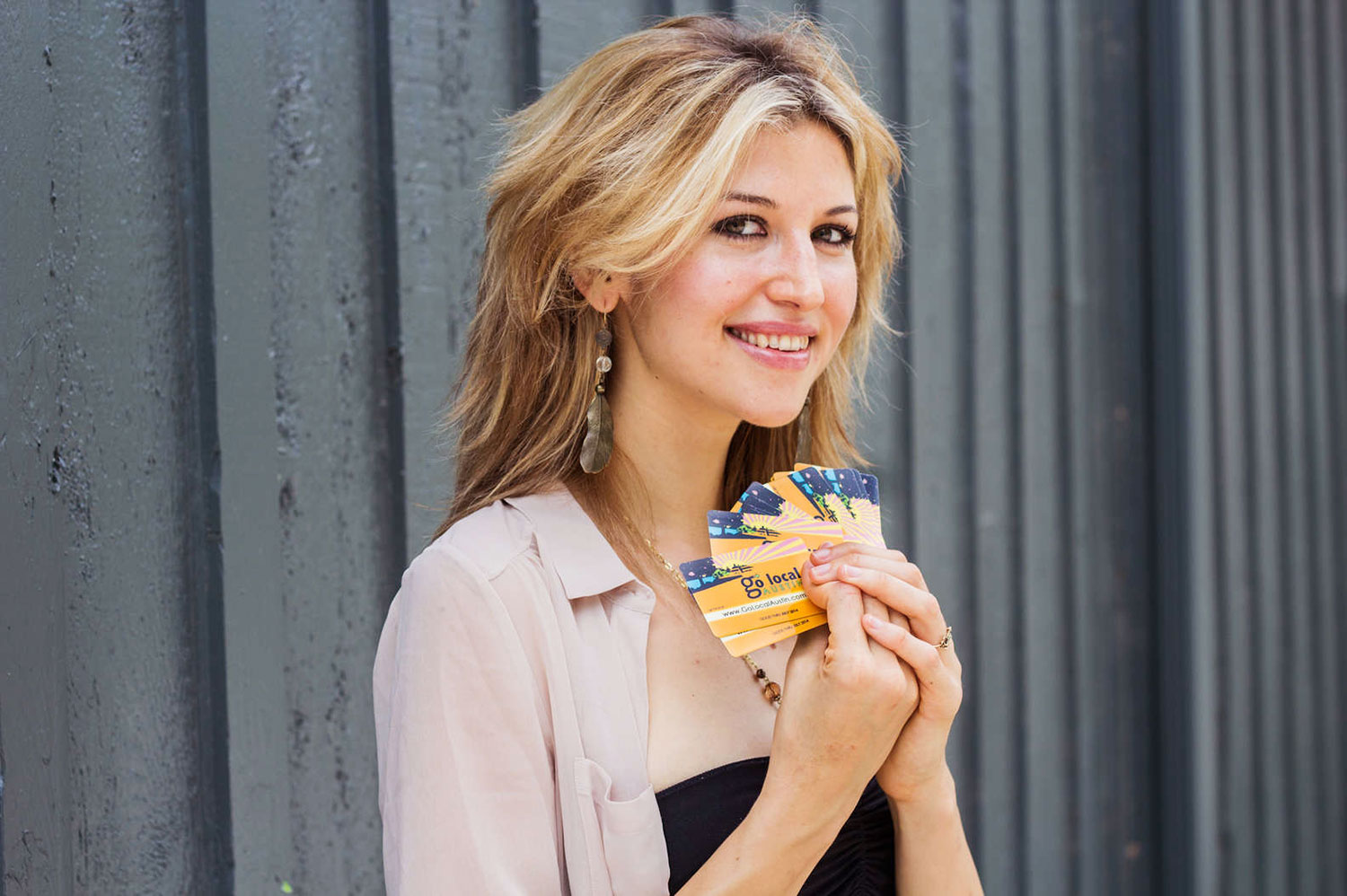 Where we came from, and where we're going

In 2019, Brian Maxwell and Chris Cohoat started working on "Neighborly Club", an idea for a membership program that would let customers receive special discounts, free shipping, and other perks from local businesses. They launched an app and started talking to local business owners about joining the program. During these discussions they discovered the rich history of the Go Local card program in Austin.

Originally founded by Bob Tuschak on Earth Day in 2008, the Go Local card developed a huge fan base in the Austin community, growing to over 100,000 cardholders by 2011.

The tragic and unexpected death of Bob in 2013 lead to changes as the company continued to evolve under the leadership of Bob's daughters Gabi and Jaya Tuschak.

In 2019 Brian and Chris approached the Tuschak family about joining forces and the decision was made to give the Go Local brand a new life. In early 2020, Neighborly Club was re-named Go Local and re-launched as a as an app-based local rewards program, together with a suite of marketing software tools for local businesses.

One year later Go Local has over 450 businesses and 5000+ app subscribers, and is planning expansion to new cities around the country. Our mission of shifting spending to local is thriving and the future of Go Local is bright. 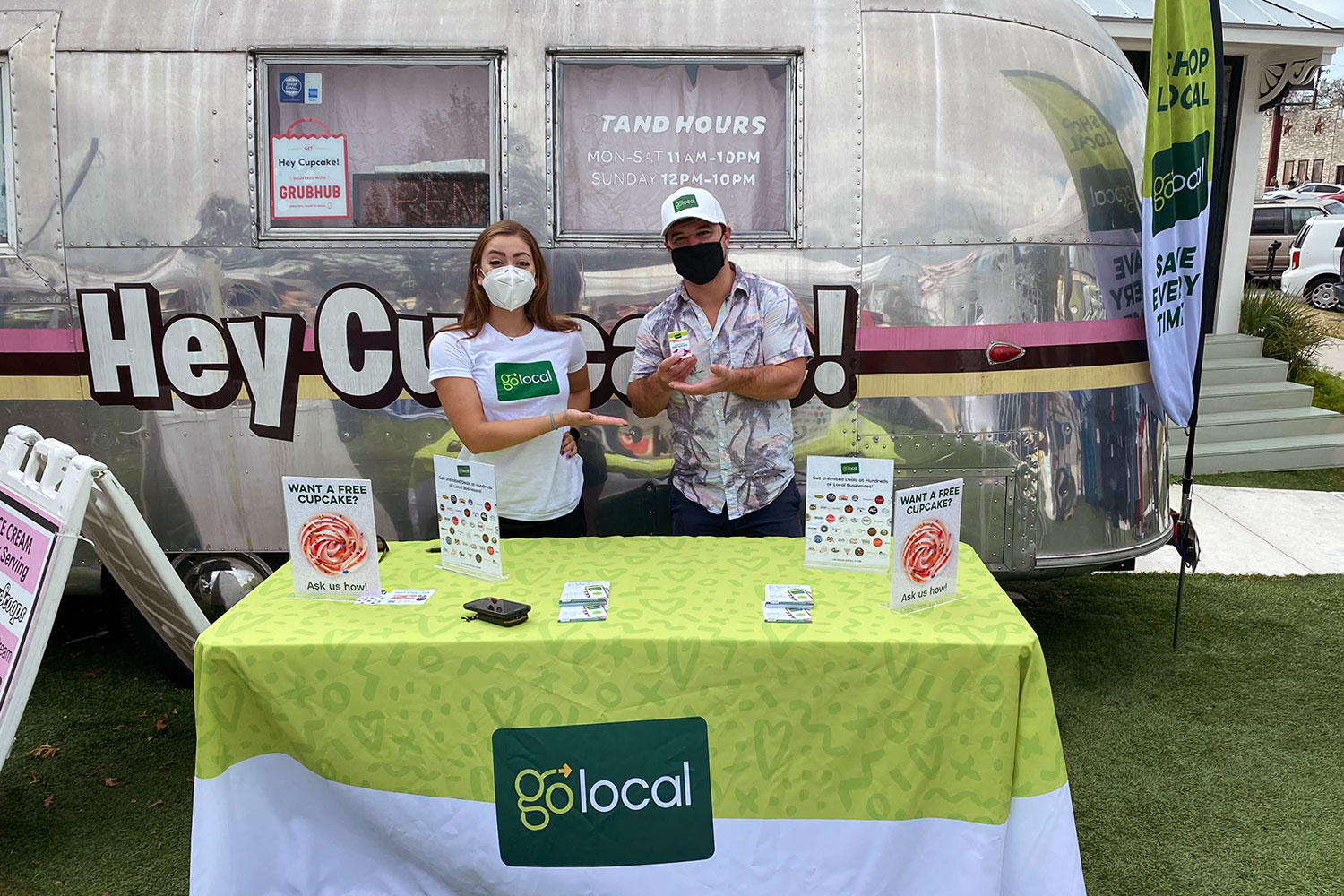 We are growing fast

If you share our vision of making the world more local and want to do the best work of your career, apply now.
VIEW job openings >

Read about the Go Local community and where we're heading

Our blog aims to highlight great local business owners and the work they do in our communities. 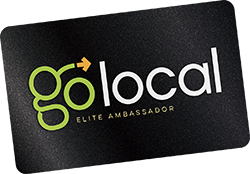 Stay up to date with Go Local

Thank you! Your submission has been received!
Oops! Something went wrong while submitting the form.